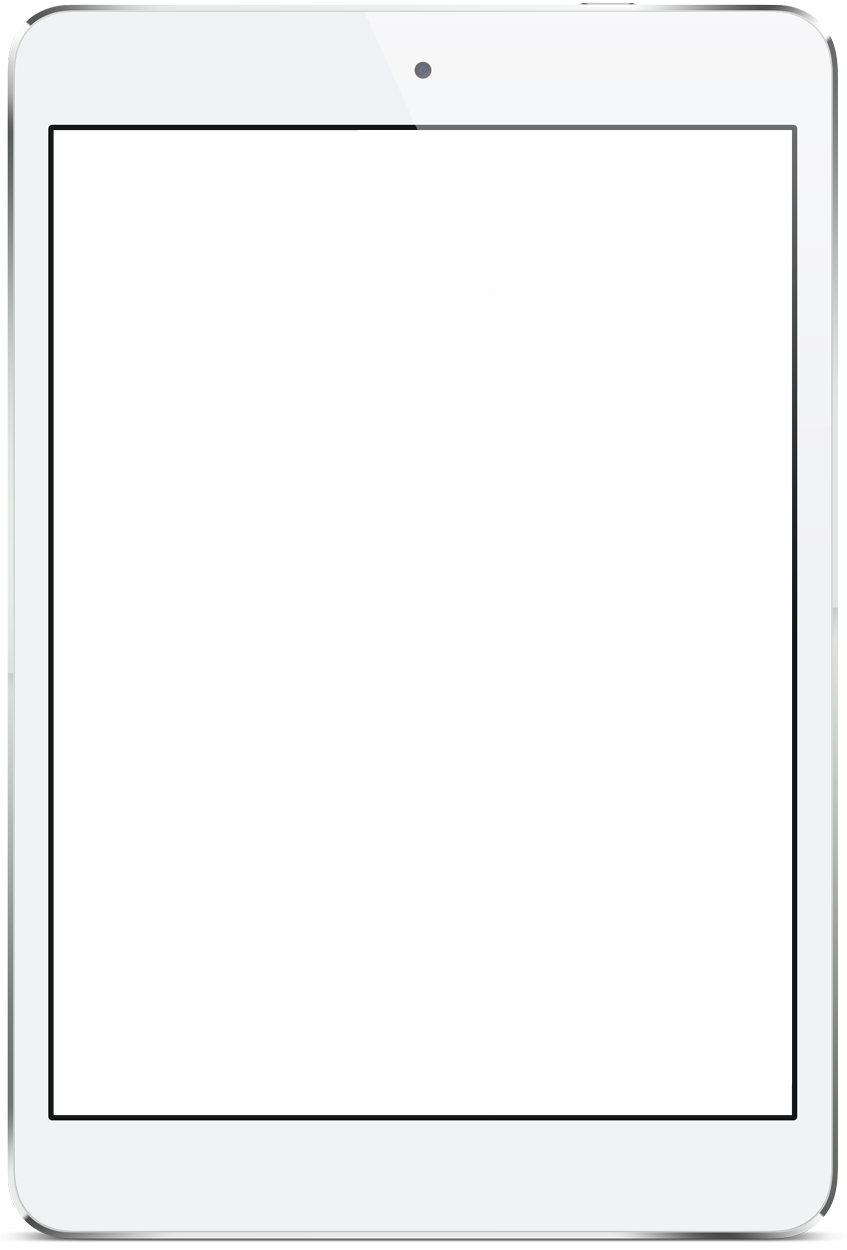 Jesus of Nazareth was not a “child of His times” and He did not follow the spirit of the times either. He lived as a spiritual revolutionary, who personified the divine principles, which also included equality. Jesus, the Christ of God, loved all people; He did not make differences, not even between man and woman – contrary to the church institutions, which for centuries have disdained, humiliated, suppressed, exploited, denigrated and killed women in the name of the Christ of God. This misogynic attitude of churchmen has nothing in common with the teachings and life of the courageous young man, Jesus of Nazareth!

During the course of the history of the Church, it was often emphasized that God created Adam first, and that Eve was formed from Adam’s rib, as can be read in the Bible. However, still another report about the creation of human beings can be found there: So God created human beings in His image. In the image of God He created them. He created them male and female. (Genesis 1:27)

What is now correct? Are man and woman created in like manner by God – or was Eve made from Adam’s rib and thus, the woman produced from the man?

It is – above all, for many women – a liberating message to learn that Jesus of Nazareth taught and lived equality. He did not put men above women, but instead, even broke with the usual social order for women of that time: He spoke with women, He visited women in their homes, He healed women, and He saved their lives…